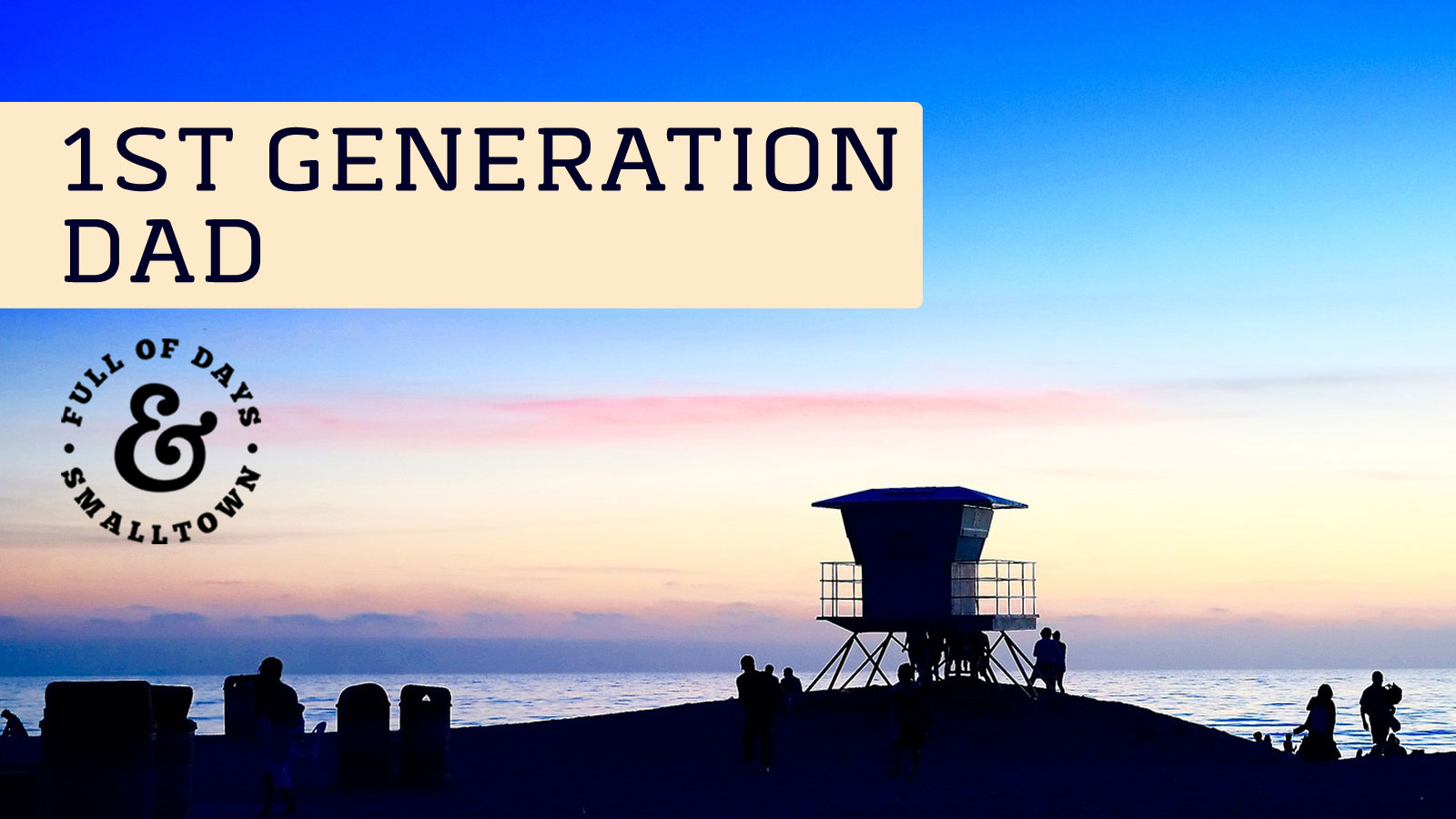 don’t want to be a hero…

No, this is not the Round Mound of Rebound telling us “I am not a role model”.

I lived in South Mission Beach, on Dover Court, for a season in my 20’s. Never had to call the surf report for conditions…just waited for a pause in the stew of cars, beach cruisers, and tourists to catch the sound of the crashing waves to know how big it was and glance at the tower flags to gauge the wind.

Being a beach enclave, I spent time around a number of lifeguards. During one conversation with a veteran guard the idea of being a hero came up…”how many rescues do you have?”…”is there an un-official weekly pool for the most saves?”, “who got the “Hero” award last year?”

At the time, his response jolted my line of thinking: “At the end of the season if you have a lot of rescues you might not get re-hired. A lot of rescues means lots of people were in danger and for a moment you were stronger than they were (in the water). A lot of rescues mean people found themselves in places they shouldn’t be, were scared, panicked, and their lives in danger…and so was yours. That guy, that “hero”, might have drinks bought for him at the bar but he also may be looking for a new job after the season.  A lot of rescues means you did not do your job, your day by day, minute by minute job – watching over the people in front of your tower. In a moment anyone can rise to the occasion, training and/or instincts can take over, and a person can be an adrenaline hero…but those moments can go either way, for the person in distress and for the person with the ability to help. Who you want to be is the person, immovably dedicated to the job, role and responsibilities, and faithfully do your job every day.”

To recall the quote verbatim is impossible, the conversation took place 20 years ago. But the communication remains crystal clear, and in the paraphrase the point lucid. He wasn’t just talking about being a life guard.

Buy that round for someone else.”

With four kids under 10, I don’t want to be a hero…I need to get rehired and stick around for as many seasons as possible. As boys we were raised on “heroes”, this is a challenge to realize and outgrow. If given the choice of what to be called, day in and day out, I choose “Dad” over “hero”…every single day. Watch over those in front of my tower, house and neighborhood, make sure everyone has a great time and gets home safe. Buy that round for someone else.

Don’t get me wrong…there are heroes.  Over the years it’s been an honor to sit and talk with veterans, active soldiers, firefighters, law enforcement and first-responders, each with their own stories of reluctant courage. The sentiment is often the same as the life guard’s; they found themselves somewhere no one should have been, with people in danger, and they simply did their job…”what anyone would have done”. The sentiment is often to shun, even bristle at acknowledgment, preferring to have attention go to those who didn’t make it, to the families of those who didn’t make it.

Life happens and there will be times when an act of heroism may be required. But there are people who dedicate their lives to preempting those moments, by showing up every day to do their job, averting the pain and impact; these are the people I want to be when I grow up.

Jason Steffen
I'm a Florida Gator fan raised in Hawaii whose favorite color is the burnt orange worn by the University of Texas (wanna know the hex #? CC6600). I love just about everything Wright Thompson has ever written and narrated. My favorite book of all time is more than 3000 years old, authored by Solomon (Proverbs) and the best thing I have read in the last decade is Steal Like An Artist by Austin Kleon. At times, I wish the volume on my stereo went to "11" because some songs should never be played at anything less. I have discovered later in life a passion for connecting with people through graphic design and what it means to be creative. I am a 1st Generation Dad and am absolutely head over heels in love with my mail order bride, Kelsey (yes, there is a story there). And I have no idea what I am doing…But I know more than I did yesterday and am learning more today…
Recent Posts

All Posts
For Binge Readers
By accessing or using any page on Full of Days (everydayfull.com), you agree that you have read, understood, and will abide by the Terms of Use, Full Disclaimer, Privacy Policy
and understand the Affiliate Program. Full of Days Contact. Copyright Smalltown Design, LLC. © 2017
13shares