ool whip…straight out of the freezer, scoopable, thick and creamy deliciousness. Without which my homemade Frog-Eye Salad just wouldn’t be as tasty. But what do I do when these are the ingredients staring me in the face?

First of all, what’s the deal with these ingredients? I can hardly pronounce them, let alone understand what they’ll to to my health. So after a bit of research, here’s the breakdown:

Now that we’ve established the reasons to never consume Cool Whip again…what do we when we need this light yet sturdy fluff for a recipe? What do I use for my traditional Thanksgiving side-dish of Frog Eye Salad? Do I turn a blind eye and use it anyway, chalking it up as part of our 20% in our 80/20 rule?

Not so fast! Last year I was pleasantly surprised to have come across a DIY Cool Whip from Ashton over at Something Swanky. With a slight modification in the sugar, this is a recipe that I’ll definitely keep around! Thank you Ashton for this perfectly acceptable substitute!

To Make: Be sure to read through all the steps, including Ashton’s tips, before starting this recipe! This isn’t an exact replica of Cool Whip, it’s more like a firm whipped cream that can be used in most recipes that call for Cool Whip. We happen to prefer the taste of this real whipped topping over the chemical fluff listed above.

Step 1: Add water to a small saucepan. Sprinkle gelatin over the top of the water and let sit for 2-3 minutes.

Step 2: Turn heat up to medium-low and stir until gelatin dissolves. Remove from heat and let cool completely.

Step 3: Add 1 Tbs of the whipping cream to a small bowl and sprinkle the cream of tartar over the top. Stir to combine, being sure there are no lumps.

Step 4: Pour cream of tartar mixture into the bowl of your stand mixer and add the maple syrup and remaining cream.

Step 5: Using the whisk attachment, mix on medium speed for about 1-2 minutes, or until cream begins to thicken.

Step 6: With mixer still going, slowly pour in the gelatin mixture and vanilla.

Step 7: Continue whisking until mixture is smooth and fluffy (be careful not to over-mix, it will stiffen slightly once cooled). 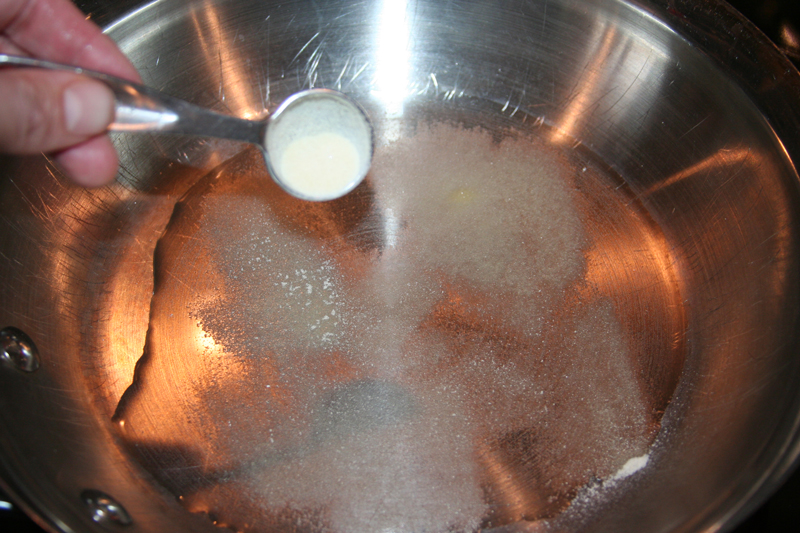 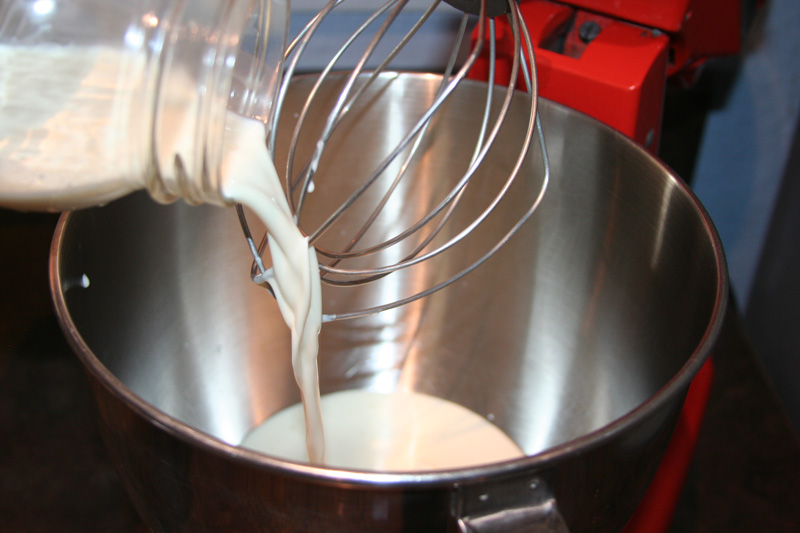 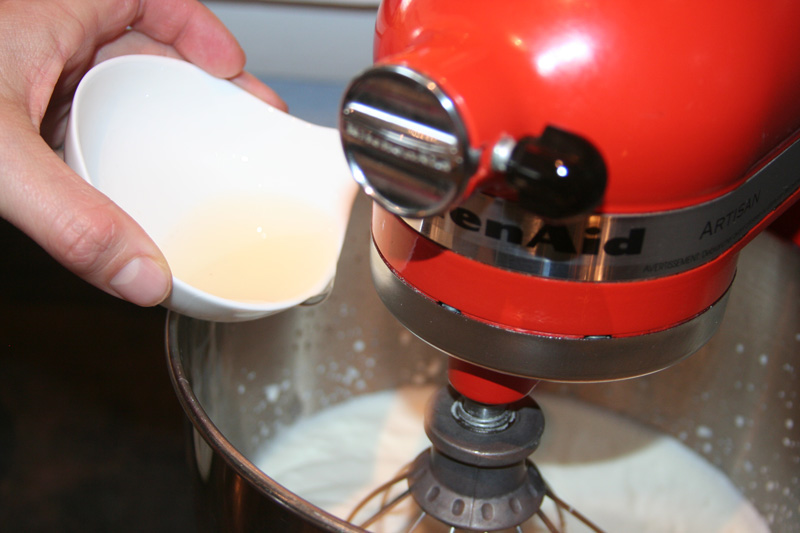 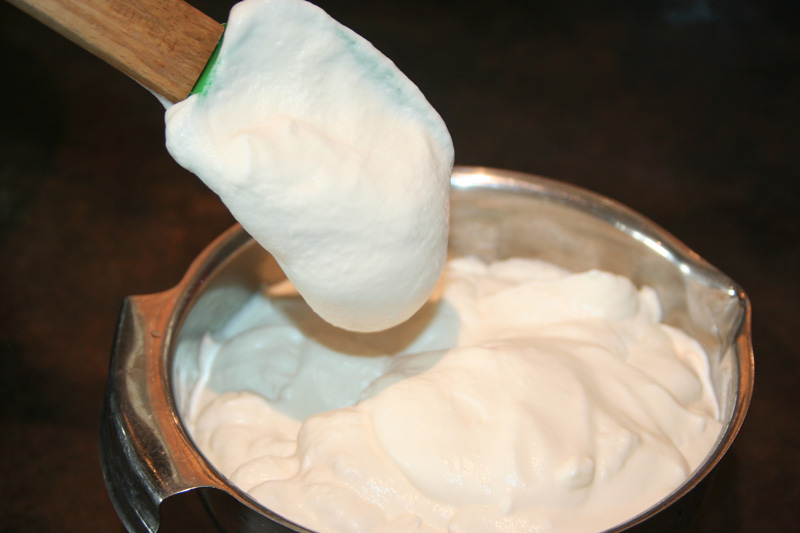 Kelsey Steffen
I am a wife, a mother of five, and forever a learner. My husband and I desire to live a life “Full of Days”. This means finding “fullness” in the everyday grind, which encompasses all areas of life including real food, cooking, health and wellness, time-management, homeschooling, etc., etc. I spend my days homeschooling our four older kiddos (and wrangling our youngest), cooking food the traditional way, and unabashedly doting over "The Hubs". I'm constantly refining it all while sharing with you...get to know us behind the scenes on Facebook and Instagram where we share our attempts at living life Full of Days.
Recommended Posts

All Posts
For Binge Readers
By accessing or using any page on Full of Days (everydayfull.com), you agree that you have read, understood, and will abide by the Terms of Use, Full Disclaimer, Privacy Policy
and understand the Affiliate Program. Full of Days Contact. Copyright Smalltown Design, LLC. © 2017
74shares